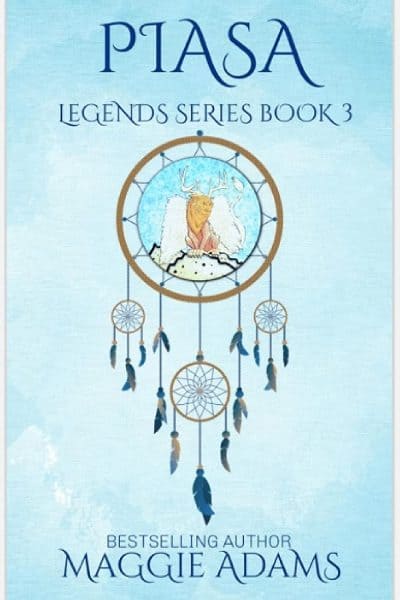 Her destiny is sealed. What’s love got to do with it?

Delta Malone, shaman, shop owner, and, unbeknownst to her, destined soulmate of the rarest dragon, is about to embark on the greatest adventure of her life: she will attempt to pit the most powerful vampire against the fiercest dragon in an effort to control her own destiny and prevent the elimination of mankind.

Jackson Thibedeaoux, the last of the great Piasa Bird Dragons, has come home to die. Or at least, that what he thinks until he meets the beautiful, soulful, Delta, saves her from an evil sorceress, and realizes she is his fated mate. He knows she has secrets, but it’s nothing he can’t handle, right? After all, he’s the fiercest dragon of all time with the most powerful friends in the shifter world.

But when he learns his soulmate’s secret, it’s up to him and his friends to convince her to throw caution to the wind in favor of love, or else all of them are doomed.