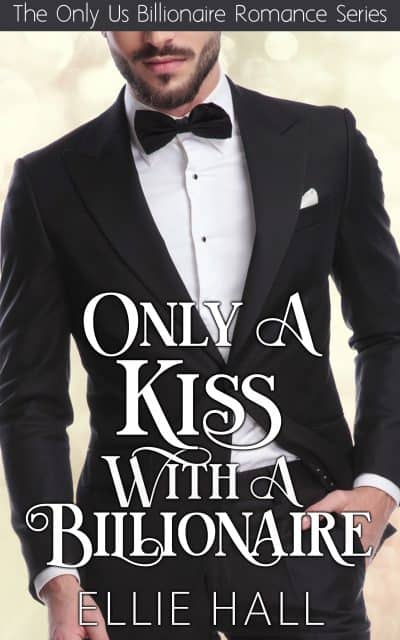 She wants a new life, free from her past. He wants his old life back before everything went wrong. What they really need is each other.

She wants a new life, free from her past.
He wants his old life back before everything went wrong.
What they really need is each other.

Emma’s ex broke her heart and left her broke, making her desperate for a job. A local gym manager asks her to fill in as an assistant after multiple employees failed to show up on Christmas Day. Mistake number one: bringing cookies for her new co-workers. Mistake number two: asking, rather loudly, who’d work out on a holiday?

Will’s modeling career put him on the map. His money kept him there. Now he’s a health and fitness celebrity, filling his gyms, even on Christmas. But a series of losses caused the media to name him the billionaire playboy. When he arrives at his New York City location, his agent suggests his new assistant help him restore his reputation.

The cookie-baking girl.
The protein shakes drinking dude.
The one who doesn’t work out.
The one with abs of steel.

Emma and Will couldn’t be more different, except they both have secrets to hide and promises to keep. They could work together to fix their lives, but the only problem is they hate each other and both make mistake number three: not knowing whom to trust.

This is book one in the Only Us Billionaire Romance series, sweet and clean complete with a HEA.