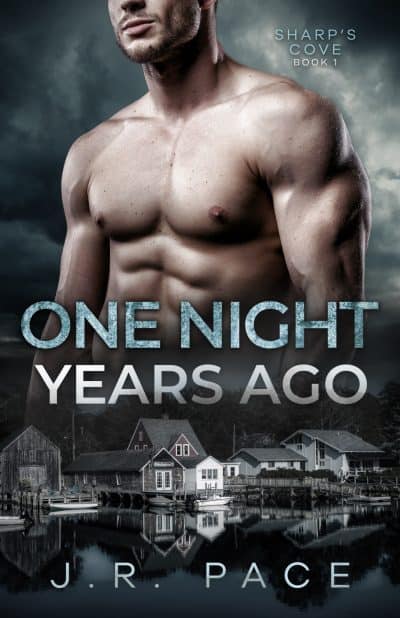 Twelve years ago, Natalie Bowmann’s life changed forever. Now, the man responsible is getting out of prison and back in town. But Natalie’s not a frightened girl anymore. She’s the sheriff, and not about to let Hunter Fowler destroy the life she’s built for herself.

Natalie Bowmann still has nightmares of her last encounter with Hunter Fowler twelve years earlier. Now, Fowler’s back in town.

When he was twenty, Hunter Fowler made a huge mistake. He’s spent the last twelve years in prison paying for it. When he gets out of prison, the last thing he wants to do is go back to Sharp’s Cove, but he has no choice.

When another young woman is attacked, Natalie realizes two things: that twelve years earlier an innocent man was sent to prison and, most importantly, that a monster is loose in their peaceful coastal town.

Will Hunter and Natalie be able to find him before he strikes again? What will they do with the growing attraction between them?

This sexy, suspense romance book is intended for adult readers. Each book in the series can be read as a standalone romance.