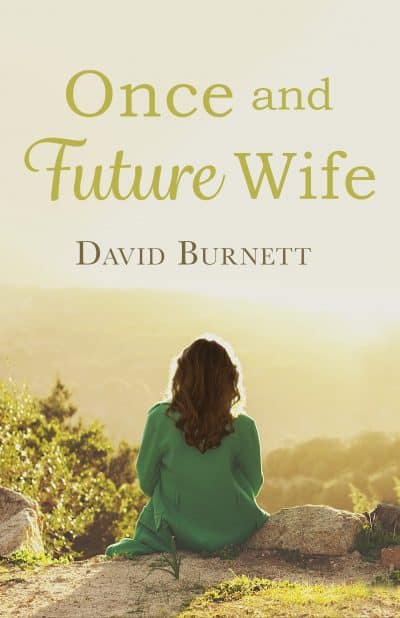 When Jennie Bateman tosses her medication, the demons of her bipolar disorder return with a vengeance. These same demons shattered her marriage two decades earlier. Now, they conspire to prevent her from securing the happiness that seems to be within her grasp.

Jennie and Thomas are falling in love again, but Tasha, one of his children, is determined to destroy their relationship.

Jennie had done that herself a number of years earlier when, in the midst of a manic episode, she had deserted Thomas, choosing a life of shameless debauchery in place of their marriage. Tasha knows of Jennie’s earlier life, and she has discovered that Jennie now takes medication to control her behavior.

Only a weakling depends on medicine, Tasha tells her. Even worse, she insists that, even if Jennie does take meds, she will become ill again, that another manic episode surely lies ahead, perhaps just around the bend. She reminds Jennie that if she were to relapse after marrying Thomas, she would ruin his life a second time.

If you like a good psychological romance, you will enjoy following Jennie as she goes a second round with her demons, the same ones that shattered her marriage two decades earlier. How will she stop them from destroying the love and happiness that finally seem to be within her reach?