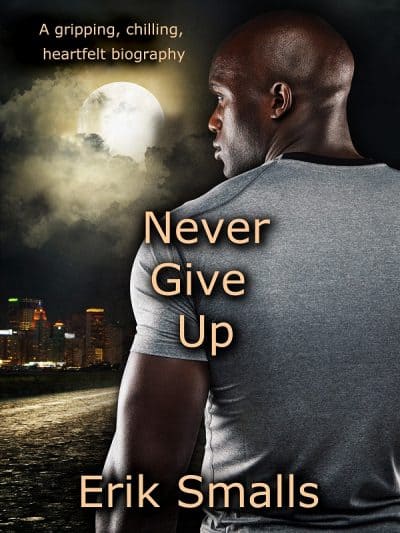 Ricky Smalls grew up in NYC’s toughest ghetto. As an adult, he’s sent to jail after participating in a murder. Once freed, Ricky faces the biggest challenge of his life—making his way in “square” society as a convicted felon. Will society ever let him forget who he was?

When Ricky Smalls was 12 years old, his father died of a heroin overdose, leaving the job of raising him to his overworked mother and the streets of NYC’s toughest ghetto. Inspired by his illegitimate half-brother Devon, Ricky found himself engaged in petty crimes that soon grew more serious. As he grew, Ricky indulged in the riches and respect street life offered him—and the women, cash, and expensive cars didn’t hurt either. Known as Slick Rick, he rode a roller coaster of good times, big money, and tough choices.

But no one can be on the top forever, and fate had other plans for Ricky. His teacher, brother, and best friend is gunned down by police on Jersey City’s mean streets following a murder Ricky took part in. Ricky’s life crumbles as he is sent to prison for his involvement, and he soon finds out who his real friends are. Once freed, Ricky undertakes the biggest challenge of his life—trying to make his way in “square” society as a convicted felon. But will society ever let him forget who he was? Will he ever be allowed to have a second chance?

Never Give Up is a success story to remember, equal parts pulse-pounding suspense novel, and one man’s journey to discover who he is and how to live his best life despite the odds. It is sure to be an inspiration to anyone struggling to make their way, as well as a story that will have readers laughing, crying, and seeing an inside look at the consequences of racism, poverty, the criminal justice system—and hope.