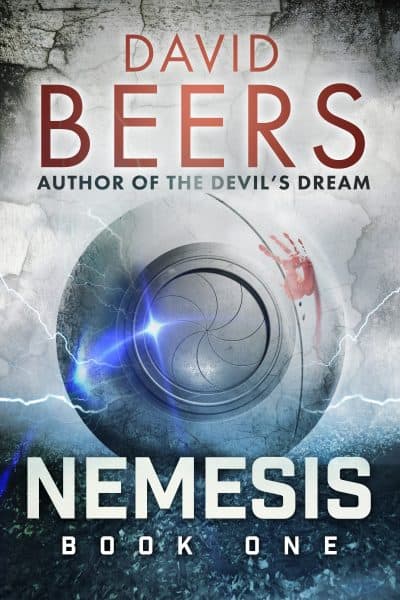 An alien queen removed from power and sentenced to wander the universe. Until she finds Earth. It seems like a great place to repopulate her species. And those already here? They can bow or die. A heart-racing sci-fi thriller! Grab it today!

Morena was once a powerful queen of a planet light-years from Earth. In a struggle for power, she was cast out, doomed to wander the universe forever.

For millions of years, Morena was lost in space, without any hope of seeing her species again.

Until her ship wrecks on Earth.

A group of high school seniors stumble across her ship. For the first time in ages, Morena sees her salvation. First, in the teenagers . . . and then Earth.

She will use the teenagers to pull her from her ship, and then she will use Earth to repopulate her species.

And what about those already here? They can bow or die.

As Morena begins her conquest, can the four friends warn the world before she grows too powerful? Can anyone stop the greatest force the world has ever seen?

If you like Stephen King, Orson Scott Card, or George RR Martin, you’re going to love David Beers! Buy this book, pull up a chair, and prepared to be rocketed into a thrill-ride unlike any you’ve ever seen!