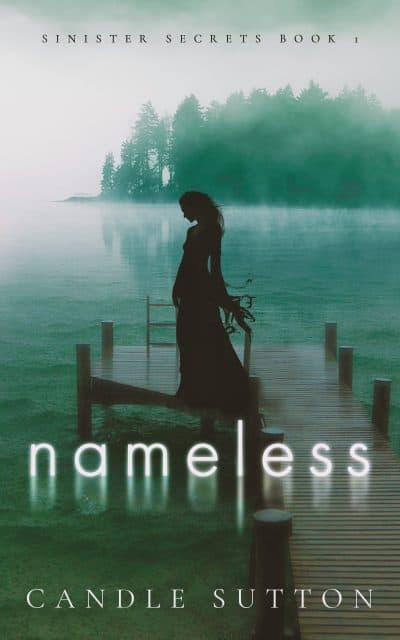 Four brazen abductions. FBI Agent Dak Lakes suspects the kidnapper is only beginning. His team’s newest addition, a woman with an uncanny ability to read people, may be his best resource for locating the victims—if her renegade tactics don’t get them all killed first.

Danger swirls in the mists of the Puget Sound.

People are disappearing, the most recent being a young child. Nothing links the victims, except the kidnapper. FBI Special Agent Dakarai Lakes suspects the victim count will only increase . . . unless he and his team can stop the criminal.

His team’s newest agent might be their greatest weapon.

Special Agent Kevyn Taylor has a reputation as a mind reader. As a licensed clinical psychologist, she’s spent years honing her skills to read and predict human behavior with a high degree of accuracy. She might be the secret weapon they need to get inside the kidnapper’s head—if her rule-bending, renegade tactics don’t drive Dak crazy first.

Then the first body is found.

The kidnapper is escalating. As more people disappear, and more bodies are discovered, the team fights an unseen enemy to stop him before he kills another victim. Because if they fail, the next body found just might be one of their own.

Nameless, the suspenseful first book in the Sinister Secrets trilogy, is a faith-based novel exploring the power of loneliness, friendship, and faith-filled living. Get your copy today!