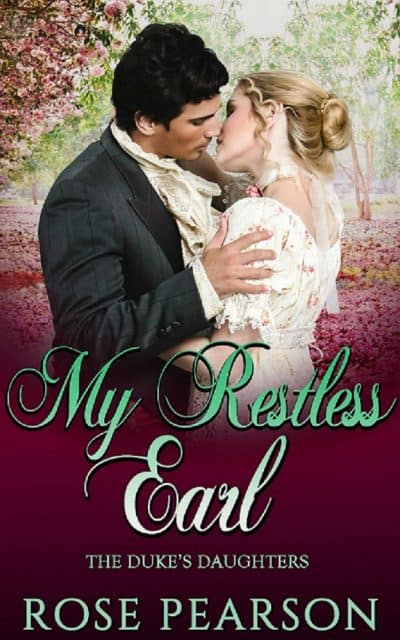 Jessica Seaworth is the free-spirited daughter of the Duke. Jessica meets George, a military man, and at first, Jessica is determined to make him hate her as she is opposed to marriage. Can they listen to their hearts and each other and find a happy life?

Jessica Seaworth is the impulsive, playful, and free-spirited daughter of the Duke. If she had her way, the free life she has lived at her father’s country estate in Westbrook would be all she would ever know.

But with her father confessing he is not long for the world and declaring his wishes that he see his daughters all be wed, Jessica must reevaluate her future.

Now with Jessica’s serious older sister Amelia wed, Jessica is left with the pressure to be next. She hates the thought of marriage, though, and worse still is the man everyone seems to be pushing her towards.

George Eccles is the last man she wants to marry, and Jessica is determined to make him hate her. As usual though, fate makes other plans, and as hard as she tries, love creeps its way into both their hearts.

But a personality and military life like George’s easily serves in the making of enemies, and with Jessica in possession of a tempestuous mind herself, along with being the daughter of one of the wealthiest Dukes in England, there is little chance their union won’t be without more than the usual difficulties.