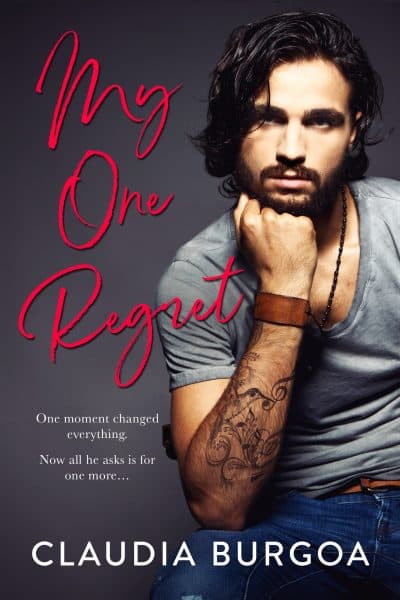 When he left her, he made the biggest mistake of his life. But now she might be gone for good.

When he left her, he made the biggest mistake of his life. But now she might be gone for good.

Kaden Hades couldn’t handle touring with his rock band and a relationship—until he discovered Sadie, the love of his life. But when tragedy struck with his teenage daughter, Kaden broke off the engagement, swearing to put his kids first.

Then he gets the phone call. Sadie’s been in a car accident.

By the time he reaches her side, she is critical.

With Sadie in a coma, memories flood Kaden’s mind. Her kisses. And all the wonderful experiences they shared. The day it all went wrong . . . and Kaden made the biggest mistake of his life. Now, as her last line of defense against those who’ve given up hope, he’ll move heaven and earth to protect her.

Because she’s always had his heart—but if he loses her, his world will come apart.