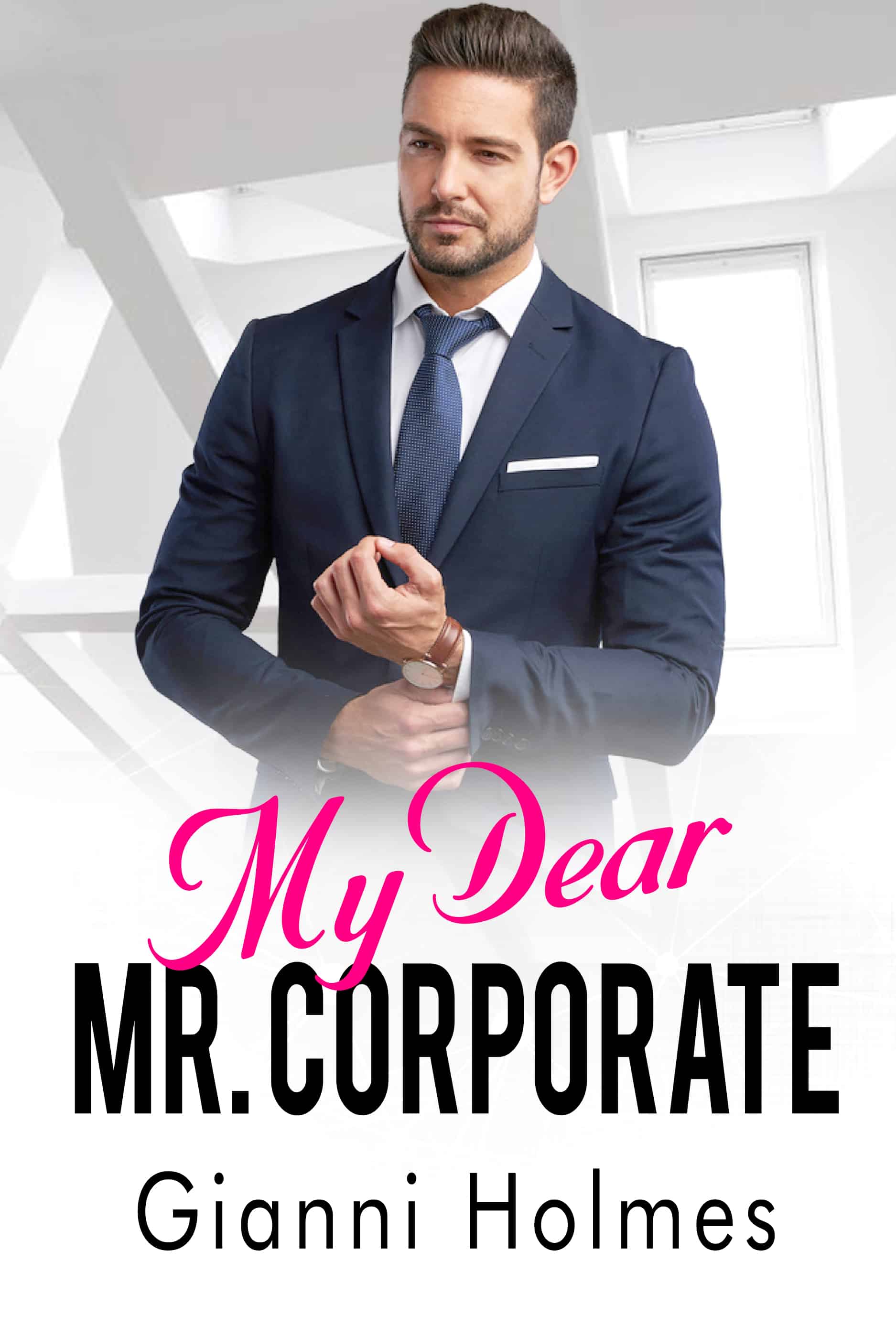 A no-sex policy. Two hot men. How long can they last? Who will cave in first?

A rent-boy— not exactly what I would have considered myself. It took being with Tate for the truth to hit me, and when it did, it hit hard. I had been a corporate rent-boy for my ex. He gave, and I foolishly took, mistaking generosity for more than it was. Now I’m with Tate, I’m hesitant to repeat the same mistake— you know, billionaire boyfriend who wants to give you the world. But, I don’t want the world. All I want is Tate and a steady job, to pull my own weight in our relationship. Maybe then, I won’t feel threatened by his long-time friend who makes it clear I’m not good enough for Tate. But how can I argue when I am not even convinced I add any value to his life?

Back in the city after two years of licking my wounds, I’m here to reclaim my empire. I don’t expect it to be easy, but with Bryan by my side, my life can only get better. When he moves in with me, I have high hopes for us, none of it innocent. Except the minute he walks through the door, he initiates a no-sex rule. It’s only fair I ask him to fulfill this rule while sleeping in my bed— let’s see how he handles that.

As if it’s not already a challenge proving to Bry that I’m nothing like his manipulative ex, our relationship is put to the test in ways I couldn’t see coming. Bry is convinced someone is trying to sabotage us, but I refuse to believe it’s Gio. Will my attempt to save both my relationship and ten years of friendship have me losing both?

My Dear Mr. Corporate is the sequel to the novella Falling for Mr. Corporate. It is the second book in the Corporate Pride series. This is a 60k word novel that contains mature situations and is not suitable for readers under 18 years old.