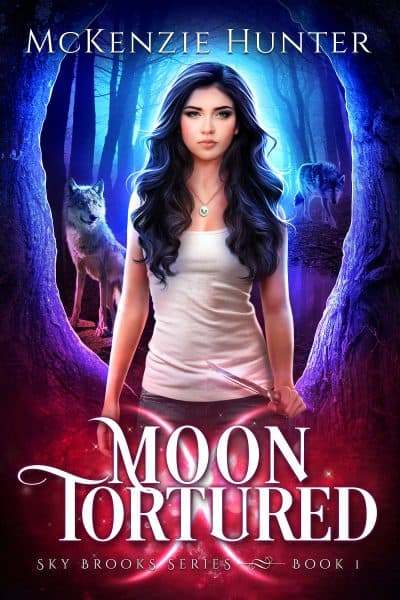 Sky appears to be just a typical shapeshifter . . . until it is discovered that she isn’t. She is pulled into a world with strange magic, cunning and mysterious vampires, and shapeshifters that are just as dangerous as they are sexy. Her life will never be the same.

Death should be the end of your life—not the beginning.

Sky Brooks’s life started with a death—her own. Sky’s spent the first twenty-three years of her life unaware of this, among other things. She always thought she was just a shapeshifter until she wakes up in a strange house in rural Illinois—battered, bruised, and with only vague memories of her mother’s death at the hands of vampires.

At the request of a powerful witch, Sky is put under the protection of the Midwest Pack. But she isn’t sure she can trust them, especially after she meets the dangerously sexy Ethan, a pack member, who’s known for being more ruthless than altruistic. But after she’s attacked by a necromancer, a mercenary, and the vampires who killed her mother, she has no choice but to accept the pack’s help.

The Midwest Pack aren’t quite what they seem—but then again, neither is Sky. As they form an uneasy alliance to search for the reason behind the vampires’ vicious attacks, it becomes clear that Sky possesses magic no one has ever seen—and it all started with what happened at her birth.