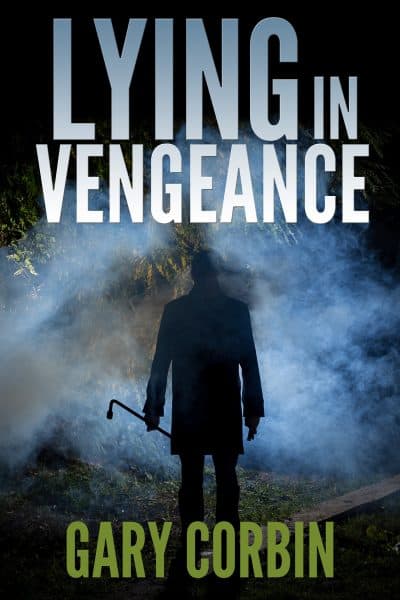 He’s a good man with a dark secret. She knows it, and needs a bad man killed.

In this sequel to award-winning courtroom thriller Lying in Judgment, Peter Robertson must choose between two horrible options. Both involve death and revenge.

Peter once fought a man he believed to be his wife’s lover on a remote forested road and left him to die. Six months later, he served on the jury that freed a wrongfully accused man—and let his own secret slip to a beautiful but manipulative fellow juror, Christine Nielsen.

Two months later, Christine wakes him in the middle of the night with a threat: kill Kyle, the man who stalks and abuses her, or have his own murderous past exposed.

Peter pretends to go along as he seeks another, less violent solution. But when Kyle kidnaps her at gunpoint, Peter’s daring rescue gives him the opportunity to fulfill her request.

The next morning, Kyle turns up dead, and the police arrest Peter’s best friend Frankie, of all people. Peter knows he’s innocent, but can he prove it without directing the finger of blame at himself—for both murders?