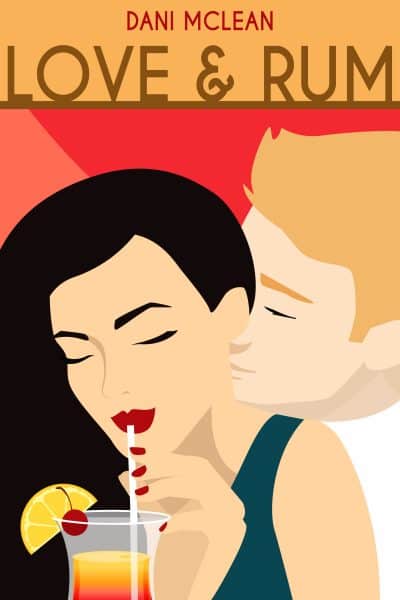 Audrey is doing the best she can after leaving her nightmare of an ex. When she meets the charming and sexy Jackson, she pushes herself to be the vixen she never was. But when one night turns into more, she needs to decide if she’s ready to trust in love again.

What happens when you mix a shot of rum with a dash of charm?

Audrey just wants to move on and rebuild from a marriage gone wrong. Now she’s focused on launching a local rum distillery into the mainstream, proving to her boss, and herself, she can do it all. She certainly doesn’t need another guy swooping in, thinking he can save her, no matter how irresistible he—or his smile—is. So, when a one-night stand starts turning into something more, she’s determined to enjoy the buzz, but keep away from the hangover.

Jackson has the luck of the draw—good looks, charm, a hit TV show—and whenever he’s not chasing his next star turn, he’s getting some action off the screen. He’s set . . . or so he thought. For the first time, he’s tempted to ask a woman for more than one night, but she’s already decided he’s better cast as the playboy Casanova than the man at the end of the aisle.

While Jackson’s intent on proving to Audrey he’s the one for her, she’s looking for every way he’s not.