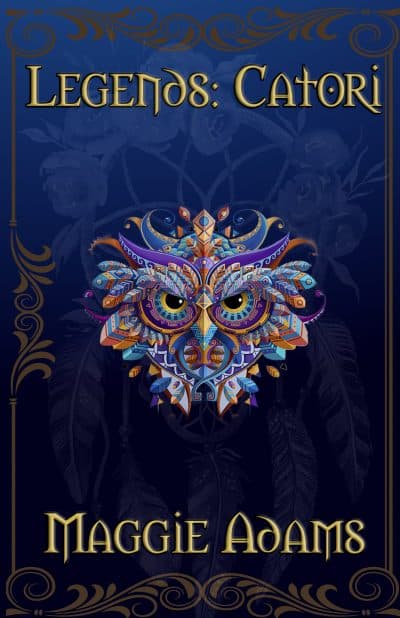 Every town has secrets, even idyllic Grafton, Illinois. But what has been hidden forever is suddenly in danger of being exposed, and two lovers must decide to face their fate together or live their days apart.

It’s even harder to keep a secret that could expose not only your family, but an entire species. That’s what Frankie Cavanaugh must do. As the daughter of the leader of the Wisdom Council, it’s up to her to step into her father’s shoes until another leader is chosen.

It’s also up to her to continue her lineage within the species.

She wants to do neither. She considers the shifter gene a curse rather than a gift, robbing her of a normal life. Unfortunately, the Council doesn’t see it that way and is determined to wed her to their next leader—by force, if necessary.

Tanner Coalson is fresh out of college and ready to tackle whatever life has in store for him. First item on his to-do list is marrying the woman he has loved for years. He knows Frankie will balk at the notion because she’s fifteen years older and was his childhood sitter. He’s no longer a young boy, but a man who is determined to win her heart, and he is prepared to do just that.

But convincing her they are destined to be together gets much harder when she is kidnapped by an old enemy. In order to survive, Frankie may have to reveal her secret, and Tanner may have to accept what seems impossible or reject the love of his life.