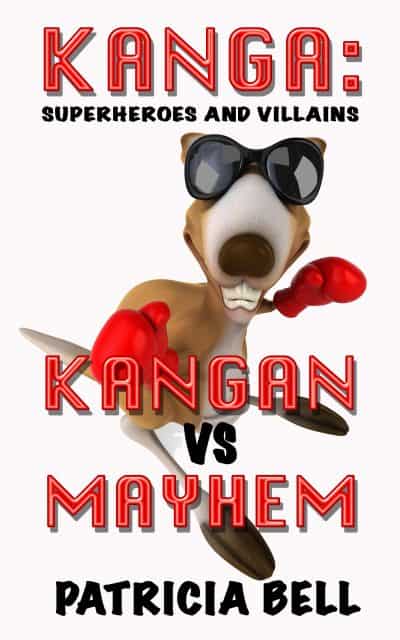 A Bolt of Lightning. A Video Game. Kangan SuperPowers!

A lot can happen in the three milliseconds it takes for lightning to run through the body. Third-degree burns, singed hair, clothes shredded by the explosive force being superheated up to five times hotter than the sun’s surface. Your eardrums could blow, cardiac arrest, or the heat could literally cook your brain … well, you get the idea, anyway.

So, imagine everyone’s surprise when after being struck by lightning at age four while playing my favorite video game – KANGA: SUPERHEROES AND VILLAINS that I woke up with only a small scar on my wrist.

Shortly after, I began displaying the same powers as my character in the game, such as Super Punch and Mega Bounce to name a few.

It’s a secret I’ve lived with for almost a decade, but recently it has been nearly impossible to keep.

Oh yeah, and as it turns out, I have an arch-enemy, Mayhem, and he’s out to harm someone very important to me.

There’s only one way to stop Mayhem, and I’m the only one who can do it.

Join me, Kangan, and my buddy Brennan, AKA Diesel, in this epic battle!