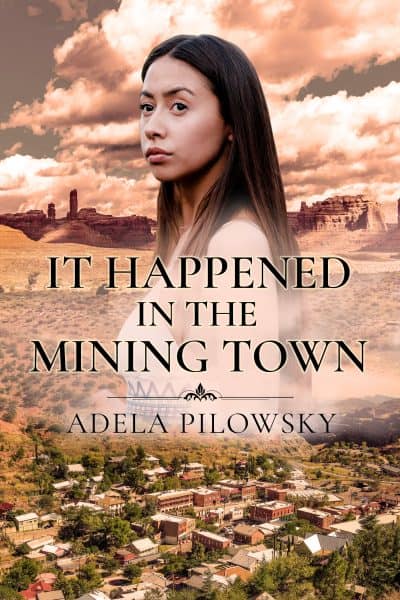 It Happened in the Mining Town

María Inés is a young woman, but her life has always been marked by upheavals. Her family fell apart and she was sent to a school for girls. Even when she falls in love with Rodolfo, her past continues to haunt her. will her secrets remain buried forever?

A poor copper mining town. Three generations of one family. A life full of secrets.

María Inés’s life has always been marked by upheavals.

Her mother died during childbirth. Her father found it extremely difficult to raise her on his own, and when she was just a teenager, she already managed to get into trouble with a dubious young man named Eduardo because of whom she was sent away to a special agricultural farm for girls.

She returns five years later only to find herself falling in love with Rodolfo, a well-known and admired soccer player, with whom she has two children—Raquel and Rosa.

Eduardo, however, who in the meantime was saved from a life of crime and has joined the military, is still madly in love with María Inés, and lets his jealousy of Rodolfo haunt him.

In order to win her heart back, he realizes he first must get rid of Rodolfo.

When Eduardo’s plan goes awry, the young family’s life is thrown into turmoil.

Will the truth be revealed or will so many secrets remain buried forever?