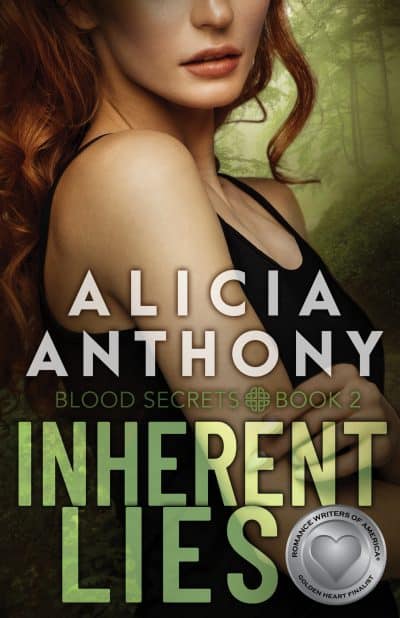 A woman with a haunted past. An agent with a dangerous secret. A madman with a twisted sense of revenge.

While honing her gifts as a cold-case consultant with the Dublin Garda, Liv Sullivan uncovers a personal connection to the spirits who seek her help. Faced with a chance to bring peace to the living, rather than the dead, Liv can’t resist…even if it means working alongside the man who broke her heart.

Special Agent Ridge McCaffrey chose duty over desire, a mistake that nearly ended Liv Sullivan’s life. So, when a missing person’s investigation exposes a link to Liv, Ridge vows to bring her home, hoping for a second chance with the Bureau’s most valuable asset.

As they rekindle their relationship, an enemy from Ridge’s past looms dangerously close. And when Ridge’s sister is abducted, Liv makes the ultimate sacrifice, placing herself in the crosshairs between a corrupt psychic intelligence operation and an ex-agent with a score to settle.

Can Liv stop a killer before death becomes her only escape?

Inherent Lies is the compelling second book in the Blood Secrets psychological suspense series. If you like flawed heroines and complex plots laced with romance, then you’ll love this second installment of Alicia Anthony’s award-winning thriller series.