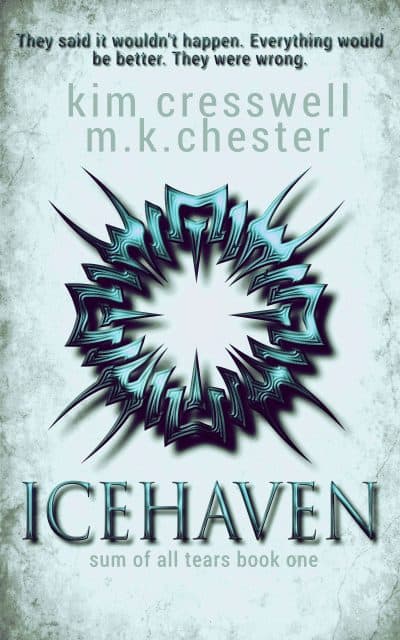 Icehaven (The Sum of All Tears Book 1)

They said it wouldn’t happen. Everything would be better. They were wrong.

With most of the world’s population and food sources annihilated, depraved nomadic gangs patrol the lawless landscape as outlasters claw for survival.

Amid the chaos, Graysen Marx, iron-fisted leader of the domed settlement Liberty, emerges from the catastrophic event with his own agenda.

When August crosses his path, he sees an opportunity he must exploit.

She sees an evil she must destroy.

Fans of The Day after Tomorrow, The Handmaid’s Tale, Mad Max, and The Hunger Games are sure to enjoy this enthralling post‑apocalyptic dystopian epic adventure with a paranormal twist.