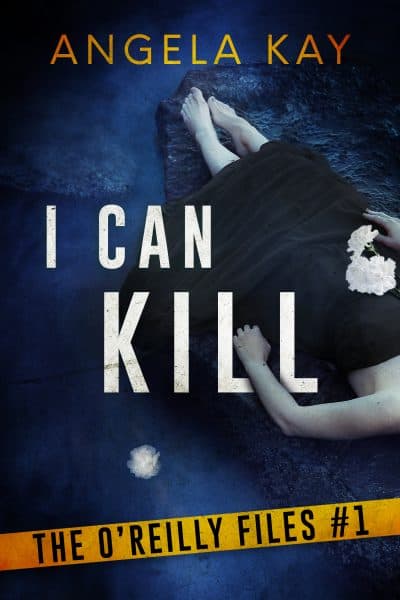 I Can Kill: An FBI Thriller (The O'Reilly Files Book 1)

A killer from his past threatens his future. Will a decade-long chase end in justice or disaster?

Special Agent Aidan O’Reilly is haunted by the one that got away. And even after another year of silence, he still can’t shake his failure to nail the sociopathic madman responsible for over fifty shocking murders. But his guilt becomes a shot at redemption when the murderer returns, naming the detective in a personal note pinned to a fresh kill.

With meticulously clean crime scenes and a nosy reporter on the loose, O’Reilly and his new partner scramble to uncover the next target’s location. But when the psychotic fiend strikes close to the embattled FBI man’s home, O’Reilly is up against a clock counting down to a very intimate death.

Can he catch the infamous butcher before the body count rises?

I Can Kill is the pulse-pounding first novel in the O’Reilly Files serial killer thriller series. If you like strong protagonists, wild twists and turns, and powerful reveals, then you’ll love Angela Kay’s adrenaline-laced story. Finalist in the American Fiction Awards.

Buy I Can Kill to stop the slaughter today!