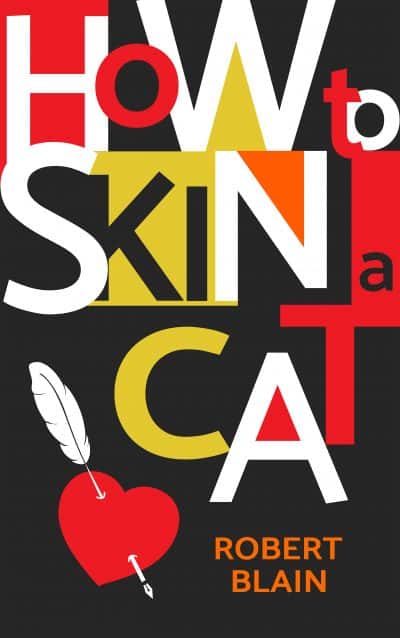 How to Skin a Cat

When journalist Craig Fox lands a plum job at Pronto Media, it looks like he's all set. But things change with the arrival of the gorgeous and smart Melissa. Unable to woo her, he pursues power as a way of finding love—with disastrous consequences.

Journalist Craig Fox arrives in Hong Kong to take up a position as a magazine editor for Pronto Media, and soon finds out that all is not as it seems on the surface. Rather than being serious publications, the magazines are being run purely for advertising profit in a masterly sleight of hand by the proprietor, Mark Chiefly. He sells the advertising on the premise that the printed circulation is far higher than it really is. His mantra is that advertising makes money and editorial costs money. And he allocates his resources accordingly, which means that his staff are either dishonest or demoralized—or both. By day they work—grudgingly. By night, they embark on a spree of drink, sex, and drugs that culminates in an episode on a boat where one of their female companions on board overdoses on ecstasy.

The tenure of Fox changes with the arrival of two new members of staff at Pronto. Farnsie De Villiers, an accomplished and plain-speaking South African journalist, who reveals to Fox what a sham his place of employment is and instills a mutinous streak in his colleagues.

The other is the gorgeous and smart Melissa, with whom the protagonist falls in love. But due to feelings of vulnerability at his lowly place in the scheme of things at Pronto, he is unable to woo her. This is the driver for his pursuit of power. From here the protagonist descends into a moral abyss, as he uses any means possible to get what he wants . . .