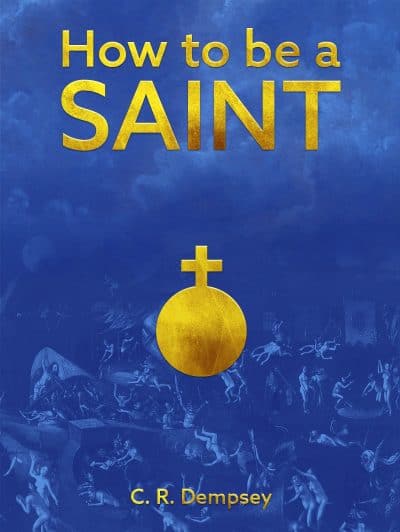 How to Be a Saint (The Salvation Game Book 1)

Can the Guardian Feckin save his charge from hell in this horror comedy? A satire about heaven, hell, and all in between. With a lot of sin.

Who let the snake out? Not me!

The shepherd’s hook yanked the Guardian down to earth. No more cushy life in heaven, it was straight to the front line in the War Against Sin.

The Guardian awoke and wondered if he had made a wrong turn and arrived in hell. Up to his ears in sin, the last thing he needed was a pair of Sin Detectives, but that’s what he got. Detect sin? It was everywhere! It was his job to get rid of it! Feckin didn’t have long as the game had already begun, the salvation game.

With only the advice of a reluctant mentor and a pair of Sin Detectives, he must stop the boy from going to hell. Otherwise, he could be next.

A satire about heaven, hell, and all in between. With a hell of a lot of sin.