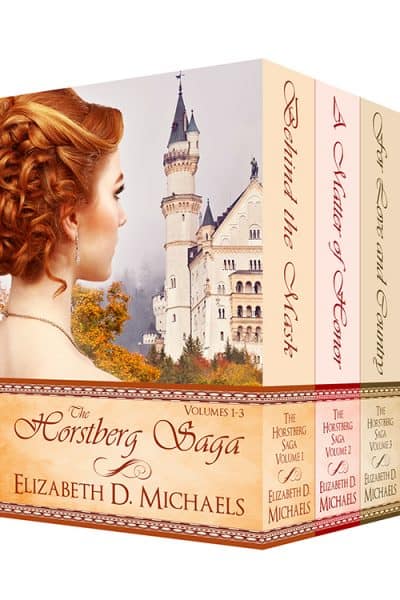 Abbi has the gift of dreams. But her uncanny ability to see glimpses of the future has no apparent purpose or meaning until a dream leads her to a man on the brink of despair and destruction.

(3) Moderate
Log in to submit or change your own rating.
Click or tap each bar for more details

Behind the Mask (Volume 1 of the Horstberg Saga)

When You’re Hiding For Your Life, What Do You Live For?

Abbi has the gift of dreams. But her uncanny ability to see glimpses of the future has no apparent purpose or meaning until a dream leads her to a man on the brink of despair and destruction.

Cameron is a man without a name and without a country, framed for a crime he didn’t commit. Long ago forced into exile and believed dead, the passing of years have defaced him of all hope.

The country of Horstberg suffers beneath the weight of tyranny, and only Cameron holds the secret that could see her ruler undone and restore the people to peace and prosperity. While revolution brews and whispers of treason threaten all that is dear to Abbi, she remains unaware of her own ability to answer a nation’s prayers.

Trusting only her heart and the power of her dreams, Abbi gives all that she has to lead Cameron back into a civilized world, where love is real and freedom comes only in facing what hides behind the mask.

A Matter of Honor (Volume 2 of the Horstberg Saga)

When Honor Means More Than Anything To A Man, Can He Sacrifice His Honor For Love?

When poverty-stricken Nadine Rader arrives at Castle Horstberg, insisting that her young daughter is the legitimate child of the duke, it becomes increasingly evident that the deceased ruler left a torrent of disillusionment and heartache in his wake. Inexplicably drawn to Nadine, handsome Captain Dukerk takes personal charge of seeing that her needs are met as she attempts to piece her life back together. Their mutual attraction quickly merges into something profound, until Nadine discovers that his connections to the deceased duke go far deeper than she’d ever imagined, and her budding trust in Lance shatters.

Nadine’s life becomes more troubling as women who fit her description are brutally murdered, and neither she nor the man she loves are prepared to face startling evidence that widens the chasm of mistrust between them. While Nadine fights to stay alive, Dukerk relentlessly tracks the monster responsible for these horrendous crimes, hoping he’ll be in time to protect the one woman he knows he can never live without.

For Love and Country (Volume 3 of the Horstberg Saga)

When A Man Is Torn Between Honoring His Country And The Woman He Loves, The Best Option Might Be To Choose Both

When Maggie du Woernig willfully ignores her parents’ admonitions and entangles herself with Nik Koenig, she is certain he’s the only man who will make her happy. Blind to Nik’s real intentions, she throws herself recklessly into a situation that could not only destroy her life but compromise the safety of her country.

Han Heinrich has resigned himself to working in the castle stables, mostly as an excuse to have contact each day with Maggie. His aspirations for a more fulfilling career seem fruitless, in spite of his father’s position as the duke’s highest advisor. But when Han learns about Maggie’s precarious situation, he is willing to sacrifice everything to protect the woman he loves, and to save the country he would die for. He only hopes that someday Maggie will forgive him.