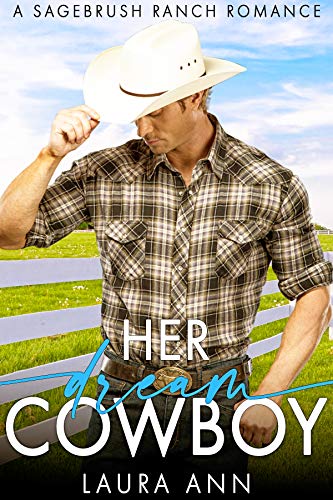 She’s fulfilling her mother’s dying dream, he’s leaving his legacy behind . . . When their paths cross, can they find love despite going in different directions?

When their paths cross, can they find love despite going in different directions?

Scarlett Dylan was raised in the city, but her mother’s favorite stories were about cowboys and horses. As an adult and with her mother gone, Scarlett has decided it’s time to see for herself what all the hype is about.

Noah MacMillan has dedicated his life to his family ranch, but he’s tired, especially of going home to a lonely cabin every single night. Making a deal with his father, Noah promises to stay and help for one more summer of “Cowboy Camp” before taking off to find a new start. But when a stunning, petite redhead shows up and challenges his views, he finds himself waffling on the idea of leaving.

Though the attraction between these two is mutual, their dreams for the future couldn’t be further apart. Will they let love lead the way? Or will their paths go in opposite directions?