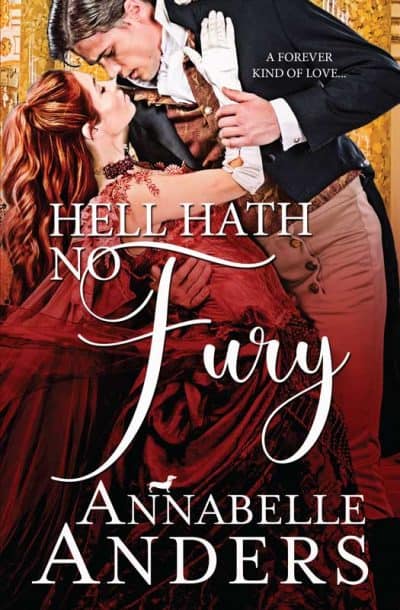 A scorned bride, a callous earl, a hyper responsible cousin, and a handful of cheerful friends. Cecily is trapped by her mistakes and Stephen is trapped by honor. Will Karma provide the perfect push so that love can conquer all? An exhilarating display of romance.

(1) Mild
(1) Adult
Log in to submit or change your own rating.
Click or tap each bar for more details

Miss Cecily Findlay practices proper etiquette, dances the waltz flawlessly, wears clothes of the latest fashion, and is a beauty in her own right. Even so, she’d never be received by the ton if not for her enormous dowry . . . which has attracted Flavion Nottingham, a spoiled and entitled earl. This so called gentleman has beggared his estate and sees Cecily as the answer to all his problems. Most dastardly of all, he doesn’t care if he shatters her dreams while executing his devious scheme.

Mr. Stephen Nottingham, successful industrialist, is back in England to save his cousin’s (ahem) assets, but may have arrived too late. The clean-up involves settling massive debts, dismissing a clinging mistress, and dealing with more than one irate papa. None of that matters, however, as much as saving the beautiful Cecily.

Cecily is trapped by Lord Kensington, and Stephen is trapped by his honor. Happily ever after hangs in the balance. Will fate open the doors for their enduring love?