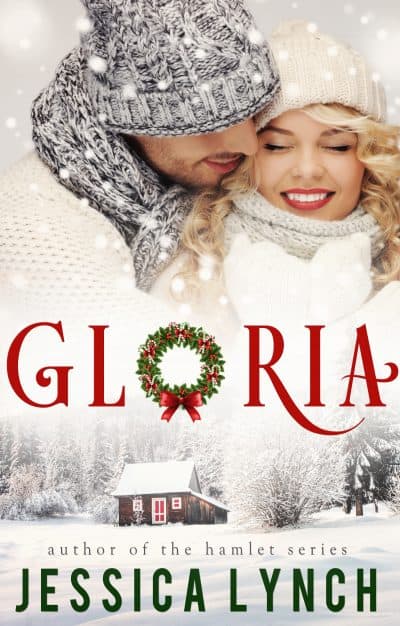 When Gloria’s great aunt dies, leaving her a mountain cabin in a small town she’s never heard of, the upbeat ice cream lover thinks the inheritance will bring her one stop closer to owning her own shop. What she never planned on? Falling in love.

Christmas and ice cream, a match made in Hamlet.

Gloria Watson would probably feel a little sadder at that news if she had known about Great Aunt Patti in the first place. Growing up an only child, all she had was her grandmother. After Nana’s passing, Gloria thought she was the last one left in her family.

Well, she is. Since Great Aunt Patti is dead and all.

That’s okay. The nice lawyer who wrote her a letter assured Gloria that her great aunt lived a long, happy life in a small town that Gloria has never heard of. And now, as her next of kin, everything she owned belongs to Gloria.

Including a house. Which sounds like a godsend to Gloria, who is eager to start her dream business and could use the extra cash.

Only there’s a catch. Because of course there is.

The house is hers—but only after she lives there for a year. One year in Hamlet and then Gloria will have enough money to follow her dream. Why not? It’ll give her time to work on her flavors. And it wasn’t like she had much going on for her in the city anyway.

She’s moved in by Thanksgiving, ready to spend the holidays in her new home.

So what if her new neighbor is the hottest guy she’s ever seen? Franklin is as grumpy as he is handsome, and he hates Christmas.

A year? Gloria will be lucky if she makes it to January.