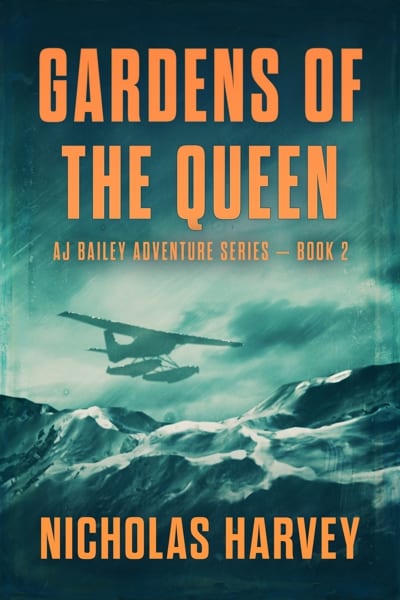 A crash landing. A dangerous secret. A deadly game of espionage.

When a plane crash lands during a stormy night on Grand Cayman, AJ Bailey must pull the survivors from the roiling waters.

But saving Carlos Rojas, and his girlfriend Sydney, starts something bigger than anyone could foresee. The two recently fled Cuba with vital information. Now, Russian agents, working with the Cuban authorities, will stop at nothing to cover up the secret Carlos is determined to reveal to the world.

AJ and her mentor, Reg Moore, find themselves up against the might of two governments, as they try to protect Carlos, Sydney, and the Gardens of the Queen.

Find out in the thrilling sequel to Twelve Mile Bank.