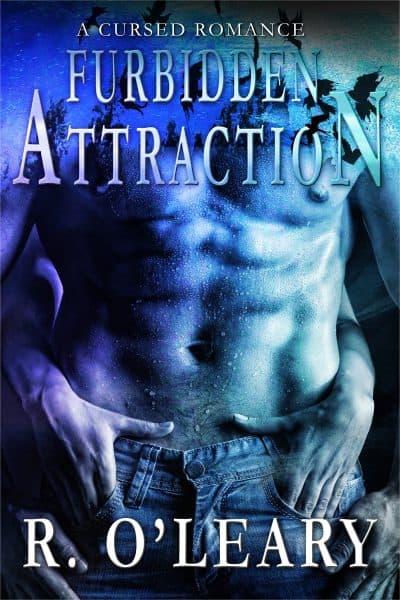 Shot and left for dead, shapeshifter Jack needs to find out who wants him out of the picture . . . preferably before the sexy veterinarian he kidnapped to patch him up manages to escape again.

Shot and left for dead, shapeshifter Jack needs to find out who wants him out of the picture . . . preferably before the sexy veterinary tech he kidnapped manages to escape again.

Louisa moved to Raven Falls to make a better life for herself. But “better” isn’t working out so well. Her apartment is a dive, her boss might as well be possessed, and the sweet dog she brought home isn’t actually a dog. Not that the exceedingly attractive naked man in her bed isn’t a step up—but it would be nice if she knew who he was . . . or how he got there.

Jack has always put his clan first and his desires second—until Louisa. Her dark curls and warm, vanilla scent ignite a fire within him that he can’t quite shake. Sure, he can transform into a seven-foot monster, but he deserves love as much as the next guy. Knee-deep in a dangerous investigation, memories missing, and a bullet wound in his shoulder, Jack doesn’t have time to dawdle with a certain brunette . . . even if she is waving a baseball bat in his face.

Unless he takes her with him.

Kidnapped and pissed off, Louisa wants nothing to do with the sexy shifter and even less to do with his secret world of monsters and nightmares. But the longer she spends with Jack, the less she can deny the odd pull between them, or that he might just be the “better life” she was looking for all along.