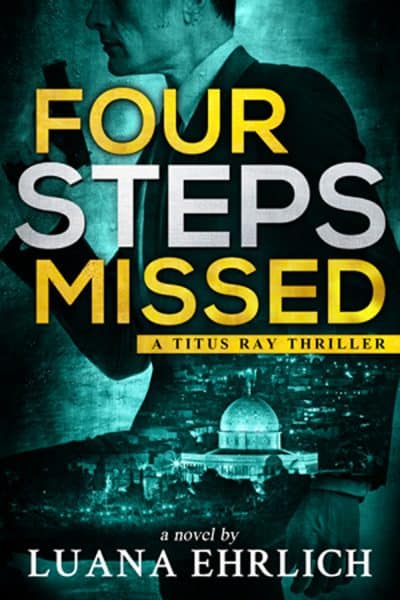 Secrets. Titus Ray is used to keeping secrets. This time it’s different. This time, he’s keeping secrets from his boss, his handler, and his wife. Will these secrets destroy him or save his life?

This time, he’s keeping secrets from his boss, his handler, and his wife.

Operation False Flag is the secret Titus is keeping from his boss . . .

While his boss, Deputy Director of Operations, Robert Ira, would ordinarily be aware of any operation being run out of the Agency, this mission concerns the DDO himself, a mission that could cost him his job.

The whistleblower behind the operation is the secret Titus is keeping from his handler . . .

Even though his handler, Douglas Carlton, has been tasked with directing Operation False Flag, he has no idea Titus knows the identity of the whistleblower who gave the Inspector General the files that set the operation in motion.

The operation itself is the secret Titus is keeping from his wife . . .

Operation False Flag is a Top Secret mission, which means Titus can’t share the details with Nikki, but deceiving her about what he’s doing is a lot harder and more costly than he thought it would be.

Book VIII in the Titus Ray Thriller Series is an emotional rollercoaster ride involving Titus’s personal life, his relationships at the CIA, and his desire to live out his Christian faith in the midst of a secret mission, a mission that turns deadly.