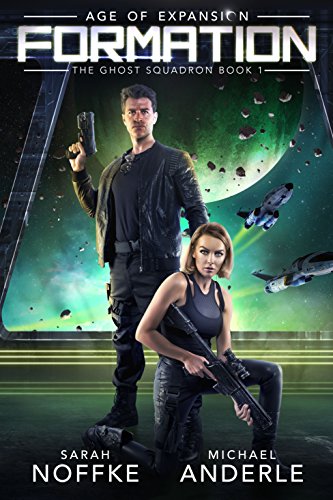 Kill the bad guys. Save the Galaxy. All in a hard day’s work.

After ten years of wandering the outer rim of the galaxy, Eddie Teach is a man without a purpose. He was one of the toughest pilots in the Federation, but now he’s just a regular guy, getting into bar fights and making a difference wherever he can. It’s not the same as flying a ship and saving colonies, but it’ll have to do.

That is, until General Lance Reynolds tracks Eddie down and offers him a job. There are bad people out there, plotting terrible things, killing innocent people, and destroying entire colonies.

Someone has to stop them.

Eddie, along with the genetically enhanced combat pilot Julianna Fregin and her trusty E.I. named Pip, must recruit a diverse team of specialists, both human and alien. They’ll need to master their new Q-Ship, one of the most powerful strike ships ever constructed. And finally, they’ll have to stop a faceless enemy so powerful, it threatens to destroy the entire Federation.

All in a day’s work, right?