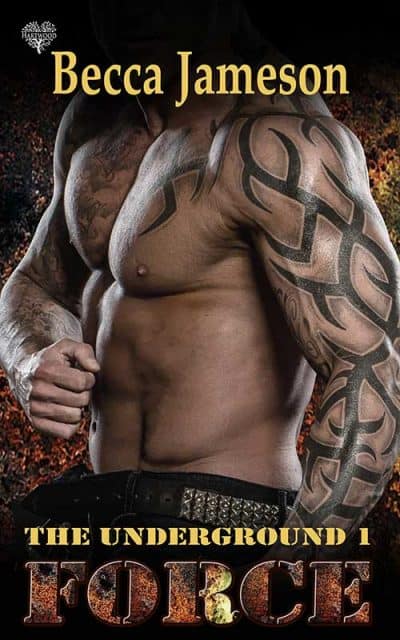 Our six Russian fighters long for a good, clean life totally unlike the one they lived on the streets of Russia, so they leave Vegas for the Chicago underground fight scene. But trouble follows them, and they get caught up in some distastefully dirty Russian mob dealings.

Our six Russian fighters long for a good, clean life totally unlike the one they lived on the streets of Russia, so they leave Vegas for the Chicago underground fight scene. But trouble follows them, and they get caught up in some distastefully dirty Russian mob dealings.

Lauren Schneider has been hiding from the Russians for six months. She’s stir crazy and finds it difficult to believe anyone is still hunting her. After all, the leader of the mob, Anton Yenin, who had her kidnapped in the first place, is behind bars. Why would he continue to pine over her? And then there’s Dmitry. That man is smoking hot . . . with his shaved head, tattooed arms, and bulging muscles. If he doesn’t make a move for her soon, she will self-combust.

Dmitry Volikov is a member of Anton Yenin’s stable of fighters. However, he secretly rescued Lauren from his boss and has done everything in his power to keep her sequestered and therefore safe. His motives aren’t purely altruistic. He’s been in love with the gorgeous Lauren for over half a year. He and his closest friend, Mikhail, work hard at construction sites during the day, still managing to get to the gym most evenings and fight for the underground MMA circuit on Friday nights. They’re supporting not only Lauren, but Mikhail’s sister, Alena.

But Lauren is done hiding. When she sneaks out and gets a job at a local bar, Dmitry becomes frantic worrying about her safety—and by default his. If anyone finds her, she’s dead. If anyone finds her with him, they’re both dead. But Lauren is hard-headed. There’s no stopping her. Even their bourgeoning steamy relationship isn’t enough to keep her from defying logic. In the bedroom, she enjoys Dmitry’s dominant ways, but when it comes to the rest of her life, she’s hell on wheels.

Time is running out. Yenin won’t be in jail much longer. When he’s released, there’s little doubt he’ll round up his fighters. Paranoia sets in for both Dmitry and Lauren. Anyone could be following them. Or maybe they’re being ridiculously cautious. In any case, Dmitry is facing the fight of his life. He can’t leave Lauren at home, and she’s a moving target in the crowded underground venue. He has no choice but to rely on his close friends to keep her safe at his fights.

When all hell breaks loose, will it destroy their world?