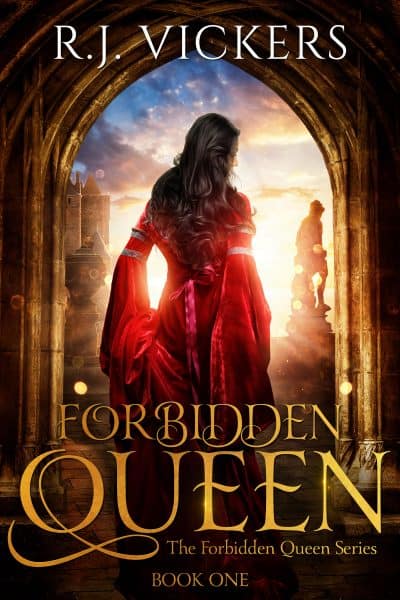 Her power is forbidden. But she’s next in line for the throne. This binge-worthy new fantasy series is perfect for fans of Sarah J. Maas and Sabaa Tahir.

Her power is forbidden. But she’s next in line for the throne.

When Princess Kalleah is born with a forbidden magic power, her mother takes her into hiding to keep her safe.

Now, at eighteen, she is back to claim her throne.

People with Kalleah’s deadly power aren’t allowed into the city of Baylore, let alone the palace. If she is to rule, her people will need to overcome centuries of prejudice against the forbidden races.

But the timing for her return could not be worse.

Baylore was once a haven for the magic races that were persecuted and killed in other lands.

Now, a small but dangerous group calling themselves Truthbringers have stirred up public sentiment against all magic—not just the forbidden races.

If Kalleah can’t claim her rightful place on the throne, the once-peaceful city of Baylore will fall to chaos. Hatred and bigotry threaten to overthrow everything Baylore once stood for.

But as she seeks support in her bid for the throne, she faces enemies at every turn.

Or have the Truthbringers already sown the seeds of discontent too deep?