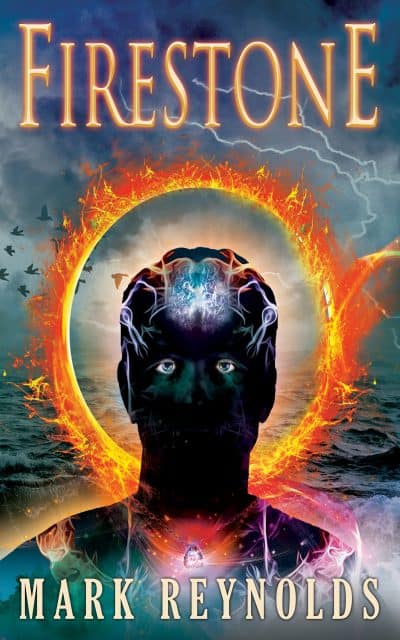 Kai’s thirtieth birthday will be etched in his memory forever. The day he lost his wife, the death of his mother, and the discovery of two glowing stones in his mother’s lifeless fingers.

Sealed within a mysterious stone, a flame of untold power burns, waiting to be released, demanding to be controlled . . .

In a mind-altering fantasy-thriller, two disastrous events thrust Kai Kazami to the depths of despair. Will a third tragedy empower him, or push him to mental collapse?

Hours after his wife’s disappearance, Kai discovers his mother dead, a glowing stone clutched in her fist, and a cryptic message scrawled on the floor.

Seeing Kai struggle with anguish, a close friend intervenes, launching Kai on a whirlwind quest for answers about his losses, and the stone liberated from his mother’s lifeless fingers.

Experimenting with meditation to overcome grief, Kai harnesses a fragment of power from the stone, unlocking a gateway to unimaginable abilities.

But when a killer learns about the stone, and a brutal attack leaves a friend in a terminal coma, Kai’s only hope is to master his inheritance, and make the magic his own . . .