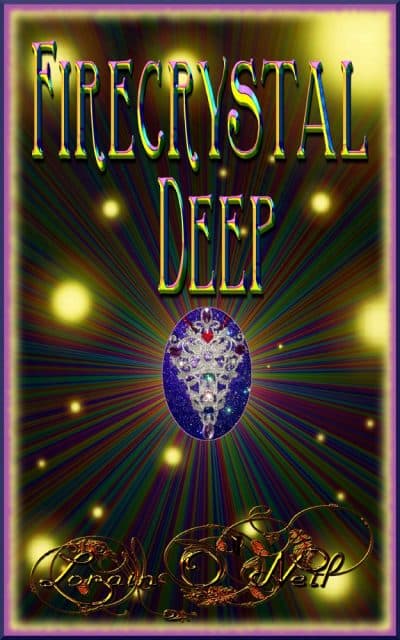 Being kidnapped and put back in her 18 year old body wasn’t expected by schoolteacher Miri. But with everyone insisting she’s the lost given God of the Adruminion, lusted after by the Demesdom, Miri’s now got two ruling galactic alpha males both ferociously in love with her.

Waking up in a spaceship, kidnapped and back in her eighteen year old body, wasn’t the kind of thing that was supposed to happen to a retired schoolteacher like Miri Prescott.

But with everyone insisting she’s the Adrus, the lost given God of the Adruminion, it just isn’t doing totally-stumped Miri any good arguing about it, much less pointing out that, heh, she can’t even tweet!

Spirited away to the Adruminion, Miri learns that it’s an empire ruled by her former (who’s quite definite on still being her current) mate, and that it’s at war with the Demesdom, a realm ruled by the man she once desired. Two vast galactic kingdoms ruled by two alpha males each ferociously in love with her and willing to stop at nothing to have her.

Or maybe little Earth human Miri has a mighty big secret of her own—of what was left behind back on Earth.

Criminal record and all.