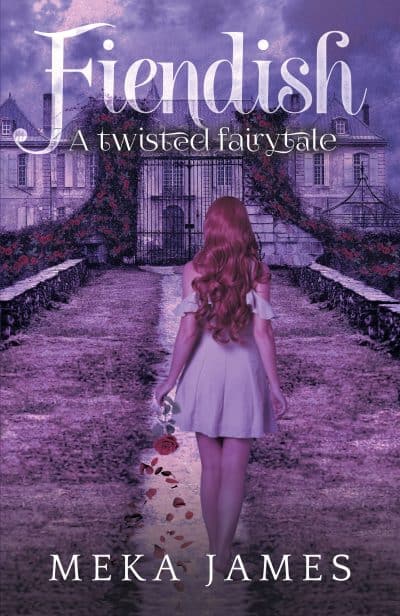 What would you do if your Prince Charming turned out to be the worst kind of monster?

After a painful break-up, Calida Alexander is restarting her life. A new city, comes with a new outlook and a fresh start to become someone different. Someone stronger and smarter. A relationship wasn’t on the agenda.

When she meets Seth, she is drawn in by his sexy good looks and is won over by his gentlemanly demeanor. But it’s more than looks that make the man, and what lies beneath could be more nightmare than fairytale.

Seth Jokobi is sexy and charming, the kind of man that women dream of being with. As a master manipulator, he uses his charm and good looks as a lure. No one suspect a beast to lurk behind piercing blue eyes and a million dollar smile.

He watches, learns, and understands. He’s accounted for every possibility, except one. Calida’s shy nature tempts him into playing a game where the stakes could end up being higher than he ever imagined.