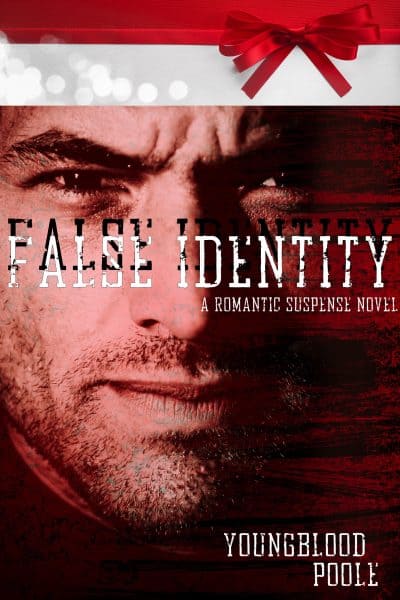 Romance meets spine-tingling suspense in this fast-paced love story that’s surprisingly touching and tender. When her son brings home a stranger, Chancy is thrown into a series of nightmarish events caused by a chilling deception where nothing is as it seems.

It’s Christmastime, and Chancy Hamilton can’t bear the thought of spending the holidays without her late husband, Max, who died in a plane crash. When Chancy and her teenage son, Travis, have an argument, Travis storms out of the house and ends up in the wrong part of town, where he is attacked by a group of thugs. When a homeless man comes to his rescue, he invites the man home to have a meal with his mom and little sister.

Gabe Jones is not like any other homeless man Chancy has ever seen—he’s confident, intelligent, and devastatingly handsome. Jake, Chancy’s boyfriend, takes an instant dislike to Gabe and warns Chancy to stay away from him. Nevertheless, their lives become intertwined, and Chancy is soon thrown into nightmarish events caused by a betrayal of trust and a chilling deception where nothing is as it seems, bringing a terrifying aftermath that threatens not only her but also the lives of her children.