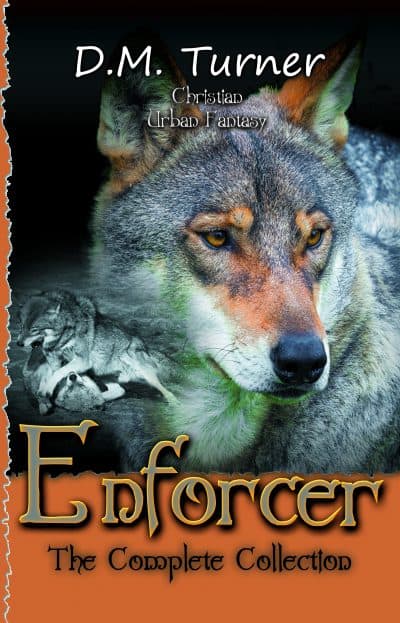 One Man’s Search for Redemption

Brett Mitchell joined the militia late in 1812, intent on protecting home and family from invaders, knowing the risks: death in battle and infection from wounds. He didn’t count on another threat that came to American shores with the enemy. Something worse than guns, rockets, cannons, and mortars. Something out of his worst childhood nightmares, and even God appears to have abandoned him at his time of greatest need.

This series of short stories and novelettes follows Brett’s journey through fear, abandonment, and rage to acceptance, purpose, and renewed faith.

#1 Beginning: September 1814 – Brett had no idea what he was getting into when he joined the Pennsylvania Militia to fight off British invaders who threatened to strip away America’s hard-won independence from England. The most dangerous enemy wasn’t quite as he imagined….

#2 Forsaken: October 1814 – Though his best friend has accepted what he’s become, Brett returns home to Pennsylvania to face his family.

#3 Hunter, Hunted: December 1814 – Having followed British troops to New Orleans, Brett and Caddoc hunt for murdering beasts hiding among and killing innocents, only to have the tables turned.

#4 Lone Wolf: February 1815 – While delivering news of the death of a woman he’d come to consider a friend, Brett is waylaid in a place his best friend disapproves of. After an argument that sends Caddoc away, Brett begins having nightmares.

#5 Failure: March 1815 – Brett’s already lost everything and everyone he’s ever cared about, except for his best friend. As he and Caddoc hunt down another rogue wolf, life takes an ugly turn.

#6 Troubled Moons: 1820 – Having settled in amongst the Cherokee Indians, Brett struggles to deal with the effects of both full and new moons, especially the darkness of the latter. His Cherokee friend, Inali, finds a solution.

#7 Removal: 1838 – The U.S. president has decided that the Indians are to be rounded up and driven from their lands west to new territory. Brett stays with his Cherokee friends, angry over such treatment of America’s allies. Summer brings heat, drought, and death.

#8 Forced March: 1838 – Brett remains with his Cherokee friends as they make the journey westward to the new home forced upon them by a government he once had faith in. Both an ally and an enemy are among the ranks.

#9 Return to Charleston: 1861 – War has broken out between the North and the South, and Brett puts himself right in the middle of the conflict. Only to have his past come back to haunt him….

#10 Peshtigo: 1871 – Can wolves be friends? The man Brett meets in Chicago seems to think so. Brett’s hopeful but…. The search for work takes them to Peshtigo, Wisconsin. Right before disaster strikes and an innocent woman is put directly in the line of fire.

#11 Lost: 1871 – Haunted by the events in Peshtigo, Brett seeks refuge in a new town with no idea of where to go next.

#12 Rapport: 1917 – After reaching Camp Greene in the hopes of making his way to Germany to join the war effort, Brett meets another werewolf who seems inclined to be friends. He’s heard that before. Could it actually be true this time though?

#13 Turn About: 1943 – Brett thought he was keeping his activities a secret from Ian, until they find themselves in Germany during WWII and a spy among the German resistance brings secrets to light.

#14 Dresden: 1944-45 – Just when Brett is convinced Ian might be right about God, a woman crosses their path that his friend can’t say no to….

#15 Pack: 1980 – Despite Brett’s admitted reservations, Ian commits them to a pack for the first time.

#16 Redemption: 1984 – After Ian gets married, Brett distances himself from the pack, and the nightmares return….

#17 Unshakable Friendship: 2018 – Even the darkest truths can’t shake some friendships.