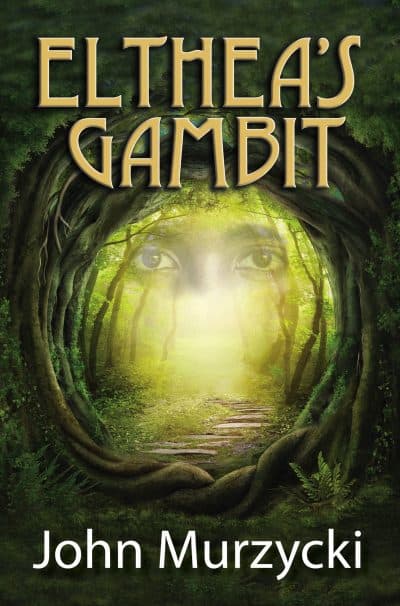 The day of reckoning approaches for the members of The Utopia Project. Their lives have become entwined with the Bots, beings created by Earth’s malware and virus software. They stand against the Bots, but it is Philip Matherson who risks more than death in the outcome.

The future of our world hinges on the outcome of a struggle between good and evil waged in a faraway land. The day of reckoning approaches.

Devastating cyber attacks threaten the Earth, while the Bots, beings created by Earth’s malware and virus software, launch a new assault on Elthea’s Realm. Members of the Utopia Project are once again called back to this land. Their lives have become entwined with the Bots in a way they can neither understand nor control.

Philip Matherson and his fellow team members, along with their Astari friends, face an enemy that is more powerful and destructive. The Bots have gained control of the Elementals — the natural forces that provide life. As the Bots gain strength on Elthea, they continue to overpower the Earth, making it imperative the utopia team defeats them in this distant land.

They are not alone in this life-or-death battle against the Bots. The band of companions finds solace and assistance from a village of humans, a Stonewraith whose race can glean knowledge from stones, a long-dead civilization known as the Draas, and the Valnorians in their Sacred Forest.

They risk everything in a desperate quest to subdue their enemy once and for all. Together, they stand against the might of the Bots, but it is Philip Matherson who risks more than death in the outcome.