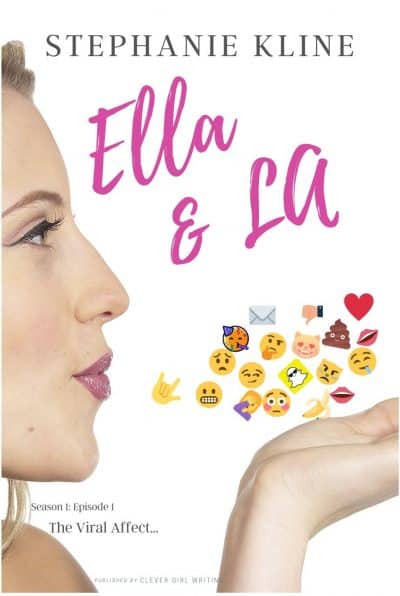 Will Ella’s desperation to keep the guy, force her to drop her opinion on the internet, and pick up a selfie stick? Or will sticking to her guns cost her everything but her pride?

Living, loving, and dating in Los Angeles, or anywhere for that matter, has never been more complicated. Ella is no different than any other woman out there, falling for the wrong ones, ruining the good ones, and still just trying to keep her head above water when it comes to the world around her. But navigating the evolution of love in the 21st Century can easily become a full time job.

In the debut episode of Ella & LA, the concept of Virtual dating rules becomes Ella’s new obsession, and not in a good way. Her three best friends have survived up to that point, but the complications within the world of dating can get pretty brutal, especially when the ever scrolling ones and zeros are dictating expectations before women ever manage to leave the house, much less pursue a long term relationship.

Ella isn’t about to just give in to the expansion of one of humanity’s most primal instincts, flashing her every move across social media just to find a mate. After all, it worked in the twenties just fine. Why fix something that ain’t broke? But when the idea is put into Ella’s mind, it becomes impossible to shake.

Will Ella’s desperation to keep the guy, force her to drop her opinion on the internet, and pick up a selfie stick? Or will sticking to her guns cost her everything but her pride?