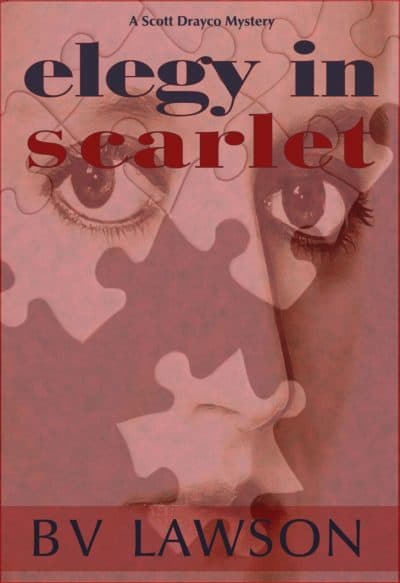 When crime consultant Scott Drayco’s long-AWOL mother returns and is charged with murder, he’s plunged into a world of secrets, lies, and cons.

What if a large part of your past turned out to be a lie?

Crime consultant Scott Drayco is already in the middle of a possible career-ending legal battle when word comes that his mother, who disappeared 30 years ago, is very much alive — and charged with murder. With Drayco’s father washing his hands of the matter and police convinced the woman is guilty, everyone tells him he should just walk away from the case and let the chips fall where they may.

Except, Drayco finds he can’t leave it alone and is obsessed with uncovering the truth: Is his mother really a killer? Where has she been all these years? And why did she suddenly leave her husband and children to vanish without a trace?

Investigating the murder victim’s colleagues, Drayco learns there are plenty who wanted the man dead, including a shadowy stalker who seems to have a mysterious connection to Drayco’s mother. As he wades hip-deep into secrets, lies, and cons, he begins to question if the case is all just part of an elaborate scam … where the only one being fooled is Drayco himself.

NOTE: This is a sequel to book #3 in the Scott Drayco series, Dies Irae, which should be read before Elegy in Scarlet if you want to avoid spoilers!

The Scott Drayco mystery series has been honored by the American Independent Writers, Maryland Writers Association, named Best Mystery in the Next Generation Indie Book Awards, a Library Journal Self-E Pick, and been a finalist for the Shamus, Silver Falchion, and Daphne Awards.