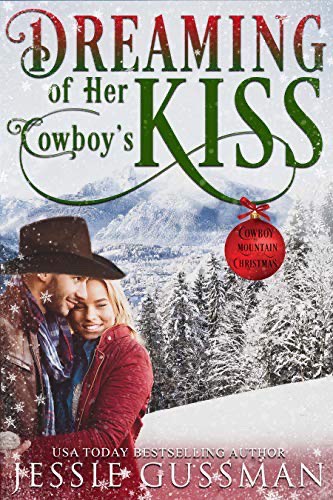 A simple cowboy in love with a surgeon. A decade of unrequited love. A hopeless, one-sided romance. Except sometimes, if you’re patient, God writes your love story.

Ethan Shuff had spent a miserable childhood with an abusive father and a mother addicted to drugs and men.

No one had ever even pretended he wasn’t in the way, or that he was wanted.

Not until Race and Penny Steiner opened up their home and their lives to him. When they adopted a group of six siblings, Ethan stayed on the farm to help and to be a good example for the kids. He never intended to fall in love with the oldest sibling, Ruby.

Ruby Barclay became responsible for her siblings at age sixteen. She fought the state, social workers, and anyone else who stood in her way until she had her brothers and sisters reunited and together under one roof.

With that mission accomplished, she will let nothing stand in the way of her next dream—becoming an accomplished surgeon. Maybe with more competent medical care, her parents wouldn’t have died.

She doesn’t have time to mess around and she’s not interested in silly boyfriends. If she gets married, it’s going to be to someone who shares her dream of saving lives.

But the dark eyes of the boy who’d fought for her when she was a teen haunt her nights, and maybe under her drive and ambition, she can admit that she still dreams of her cowboy’s kiss.