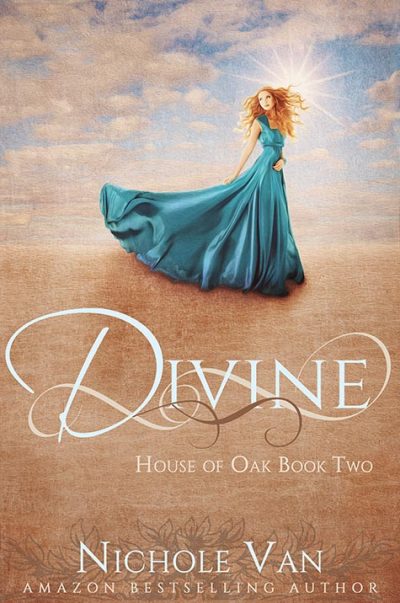 When Georgiana finds a 200-year-old love letter written in her own handwriting, she will stop at nothing to uncover her secret love, even if it means leaving the modern world behind. Don’t miss out on this Amazon bestselling book!

Time is a vast cosmic sea, where each life exists as rippling circles on its surface, past and future being eternally present. And occasionally, one expanding ring tangles with that of another, linking two lives together even though separated by centuries . . .

Georgiana Knight—born in the nineteenth century, but now living in 2013—has certain standards when it comes to mysteries: they must involve blood curdling threats, late-night rendezvous and the terror of Imminent Danger. So far, her current mystery has been a terrible disappointment. No ghosts, no dastardly villains, not even an actual murder weapon. Just a suspicious symbol, a drawing of a bloody dagger, and an old love letter. Though the centuries-old love letter is written in her own handwriting, so that’s something, right? And there is a time portal in her cellar. Should she risk giving up hot showers and return to the past to discover the mysterious stranger who inspired (will inspire?) her passionate letter?

In 1813, Sebastian Carew has his own mystery to solve. As a teenager, he fell madly in love with his childhood friend, Georgiana. Ten years later, he returns from fighting abroad as an eligible man of fortune who must marry. And soon. He is determined to fend off fortune-hunting women, find Georgiana and win her affections. However, she has utterly vanished. Can he divine the truth of her disappearance and convince her to marry him before time runs out?

This witty installment in the Amazon bestselling House of Oak series can easily be read as a stand-alone book.