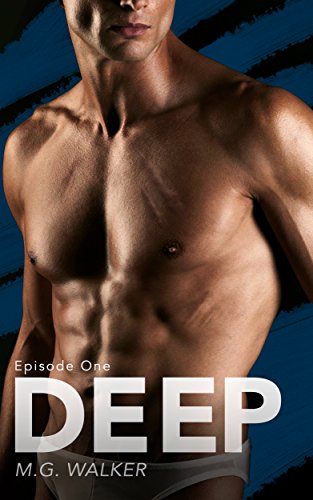 On her way out of interviewing with Bumper, one of the most successful tech firms in the US, Lily crosses paths with Cole Roman, Bumper’s secretive CEO. Their meeting sets off a chain of events that completely changes Lily’s world and everything she thought she knew.

I never believed in superheroes . . . until I met him.

Lily Day, a recent college graduate, finds herself interviewing for her dream job at Bumper, one of the most successful tech firms in the United States. It’s a position that has the potential of launching her career and drastically changing her life. When things don’t go exactly as planned, Lily finds that she now has to rethink her entire future.

On her way out of the interview, Lily crosses paths with Cole Roman, the secretive CEO of Bumper with a smolder that could melt more than just hearts. Their meeting sets off a chain of events that completely changes Lily’s world and everything she thought she knew. Suddenly, nothing seems impossible and everything seems dangerous. The recent appearance of a masked vigilante patrolling the streets along with strange animal sightings only serve to make things even more complicated.

With a new life ahead of her, Lily must tread lightly and avoid being blinded by lust so that she can see the truth that surrounds her. Will Lily be able to cope with the new reality? Will Cole’s secrets split them apart before she can discover who he truly is? And, if she does crack Cole’s exterior, can she handle what’s lurking underneath?

Episode One in a three part superhero romantic suspense. There is a cliffhanger along with some extra steamy scenes.