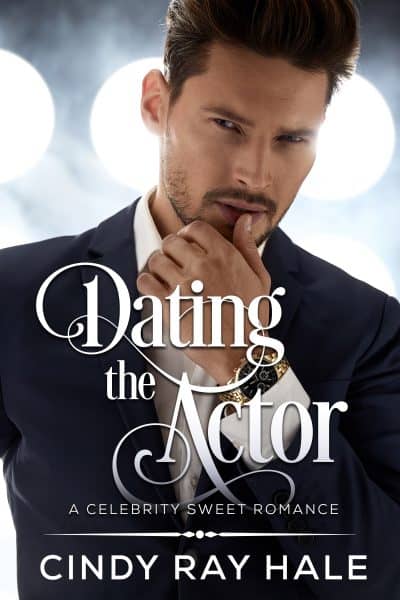 A Hollywood hottie. A struggling actress. Is what they have real or another one of his games?

Formerly titled, It Was You.

Aleyna McKenzie always dreamed of making it big as an actress, but her auditions haven’t gone well, money is running dry, and her car is barely running. When she gets a long-term gig as a stand-in on the network tv show Devastation, she can finally start to pay her bills. But she quickly becomes tired of the film set guys hitting on her, including Carson Peters, the male lead of the show.

When Carson discovers her with a broken-down car, he offers to give her rides to the set while her car is in the shop. When she can no longer deny the sparks flying between them, Aleyna has to decide if she’s willing to risk her heart for a guy with a reputation as a player.

In the tradition of La La Land, Dating the Actor brings you a mix of heart-wrenching, sweet romance and a girl fighting for her dreams.