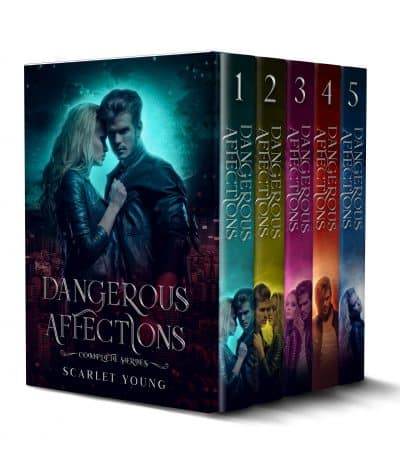 Trapped between two warring vampire clans, Trent must do whatever he can to stay alive and return to his normal life. But when these seemingly human monsters claim that he is the key mongrel, can he strike a balance between the two worlds of vampires and humans?

He is the key to bring balance to a world that he didn’t even know existed.

Darkness surrounded him as Trent woke up. He was sure that he was dead; how else could he explain the hauntingly vampires that surrounded him?

Now, trapped between two warring vampire clans, Trent must do whatever he can to stay alive and return to his normal life. But what will Trent do when these seemingly human monsters with incredible powers claim that he is the key mongrel? Would he really strike a balance between the two worlds of vampires and humans?

Will he accept the truth of his identity, even if it means forsaking the only life he’s ever known? Or will he discover that there is more to him than he could have ever imagined?

When Georgia Hills, daughter of the oldest and most powerful vampire in New York, is tasked with guarding the life of Trent, she can’t help but curse her luck. As handsome as he is, Georgia can see that there is something special and unique about him. He is unfocused, scared, and, worst of all, a liability. But Georgia Hills soon discovers also, a hidden power within herself that is only unleashed when she is with him!

As enemies surround them from every side, will Georgia be able to help Trent understand who he is while also keeping them both alive?

Can Trent figure out what it means to be the key?

Or will the world come crumbling down in a fight for survival and control?