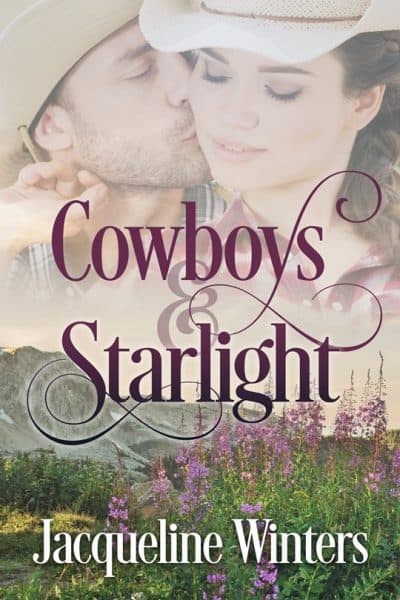 This cowboy thought he could stay away from his best friend’s little sister. This cowboy was wrong.

Colten Livingston swore he’d never fall for another city girl. Not after his ex-wife left him, fed up with country living.

Now that his mom plans to sell the family home, nothing is stopping him from returning to his dream job at Glacier National Park. Until he discovers the woman his mother hired to complete the renovations. She’s intriguing and beautiful.

Now jobless, Ronnie Ross accepts the long overdue invitation to visit her brother in Starlight, Wyoming. The fresh mountain air and small-town ambiance might be just what she needs to sort out her uncertain future.

And things are going as planned, until an irritatingly handsome cowboy gets in the way.

Colten knows he should walk away from his best friend’s little sister, because this city girl doesn’t plan to stay. But he can’t seem to keep his distance. She’s not who he thought she was. She’s everything he’s discovering he wants.

If only he could get her to open up, he just might find the reason they both need to stay.