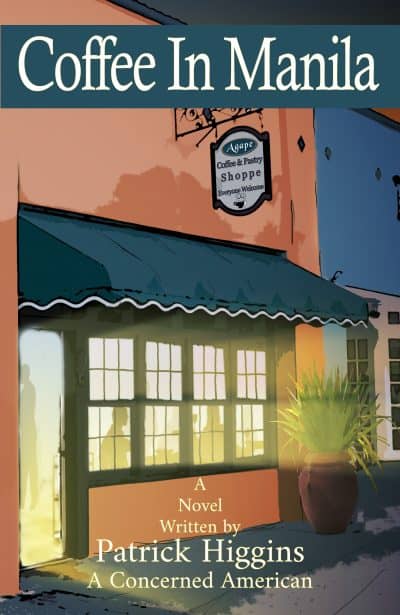 What started online for Ryan Tipton in the quest for Maricel Arcamo’s heart deepened considerably after he traveled halfway around the world to meet her in the Philippines. But what happens after he breaks the heart he’s pursuing?

What started online for Ryan Tipton in the quest for Maricel Arcamo’s heart deepened considerably after he traveled halfway around the world to meet her in the Philippines. After spending one perfect week together, marriage seemed all but certain for the lovestruck couple . . .

Their relationship quickly crumbles one week later, after Ryan remorsefully confesses to his new girlfriend that he never went back to the States the day she saw him off at the airport with her family. Instead, he remained in the Philippines another week to meet with two other women. With her world completely shattered, Maricel refuses to accept Ryan’s phone calls, emails, or text messages.

Desperate for a second chance with her, Tipton seeks the counsel of a godly couple he and Maricel met in Manila. Ernesto and Gloria Angeles—owners of Agape Coffee and Pastry Shoppe—are widely known for helping numerous couples build solid relationships over the years, by using biblical principles to lead the way.

Under their constant tutelage, Tipton returns to the Philippines a few months later a changed man. His goal is to win Maricel Arcamo back at all costs. But after shattering her heart in too many places to count, does she have the courage to forgive him and reconcile the love they once shared?

Or are they already too far gone for a new beginning . . .

Not only does Coffee in Manila show how true love can happen online (for those who are willing to take the proper steps along the way), it also exposes the countless potential dangers connected to online dating sites—and all other social network platforms—making this a must-read for anyone looking for a life partner on the Internet.