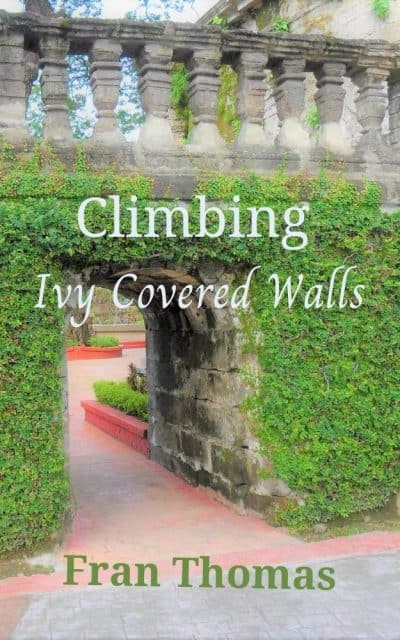 Tomasina, aka Tommy, Lombardi has spent her life trying to be the son her dad always wanted. She can’t avoid handsome but infuriating Dr. Wu, but she can’t allow him to derail her career.

Three women with the same goal.

Tomasina, aka Tommy, Lombardi has spent her life trying to be the son her dad always wanted. As the special teams coach of the Bolton College Bulldogs football team, she hoped to make him proud when her team won the division championship. Then her head coach assigned her to work with the neurologist from the town’s hospital on his grant-funded study of concussions. She can’t avoid handsome but infuriating Dr. Wu, but she can’t allow him to derail her career.

Tommy’s not the only woman on staff with man troubles. Motorcycle-riding Sandrina Tutko interned at the library at Stratford-upon-Avon, yet it’s a stuffy English professor who was chosen to head the study abroad program, not her. He may be an expert on Shakespeare, but he’s never even been to Great Britain.

Nichelle Washington is the first African American woman Dean of Students at the college. Opposing the town’s popular fast-food hangout isn’t winning her points with its charismatic owner, but she refuses to allow her students to risk the obesity she faced as a child before she became a vegan.

When Tommy discovers Sandrina and Nichelle, whom she hadn’t seen since high school, are now her colleagues, they join forces to navigate the halls of academe. Maybe it’s not a man’s world after all.