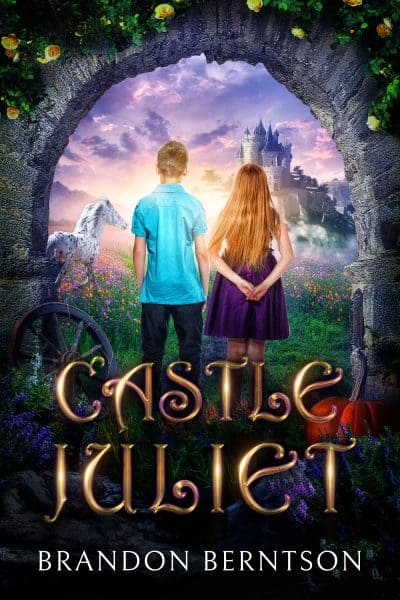 Ten-year-old Jack Bristol and Alice Skylar are the best of friends. For a year, they embark on fantasies born from Jack’s relentless imagination. In a field outside of Storyville, magic comes to life.

Ten-year-old Jack Bristol and Alice Skylar are the best of friends. For a year, they embark on fantasies born from Jack’s relentless imagination. In a field outside Storyville, pirates, tigers, pink lasers in space, and cheeseburger-eating dinosaurs come vividly to life.

As the leaves change and school begins, Jack’s daydreams come to an end. With tears in his eyes, he confronts the harsh realities of school, and his world of make-believe comes to an end.

Who is Fred, the horse wrangler who just moved into town? Why is Alice picturing castles in the sky? And what is happening exactly at the pumpkin-carving contest?

As each season draws to a close, another opens, revealing deeper magic. A presence hovers behind the festivities, proving things aren’t what they seem. Even the adults are getting in on the act.

Jack has been laboring in secret on something he isn’t about to share, and by the spring, Alice can’t help but to investigate.

What she finds stretches the boundaries of her childlike wonder. She is a queen with subjects only a child could create, a timeless, magical setting, where everyone—including the grown-ups—gets to stay a child forever.