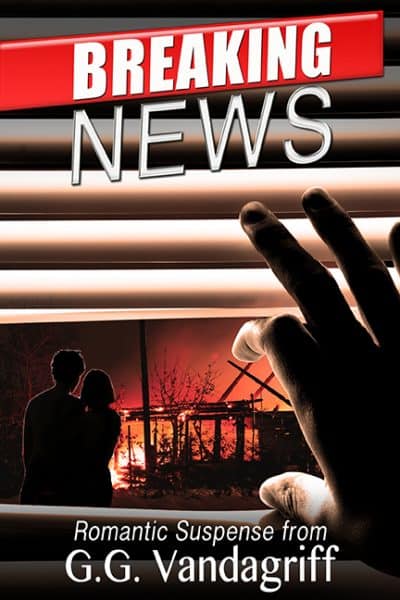 Wanted for murder she didn’t commit, Paula must disappear and find the real killer. Or die.

Investigative journalist Paula James has been on leave to nurse her dying mother. She tries to convince her father to leave the small farm house which has become a trap after her mother’s death. A sudden fire consumes her home and her father is killed.

Paula flees to Chicago, reuniting with Emmy-Award-winning journalist, David van Pelt, for whom she has a well-concealed passion. They are determined to discover who and what has turned a peaceful backwoods region into a place where murders happen, and the local sheriff isn’t interested in solving them

As they are forced off the grid to dig through countless layers of misdirection, the two journalists fight the fierce attraction between them. Together they struggle to elude a drug lord whose influence spans the globe. Following leads to Seattle, Las Vegas, LA’s Chinatown, Chicago, and Arkansas, they find that everyone seems to know more than they do. But no one understands the whole story, and soon David and Paula are in the crosshairs of a murderer.

When they finally confront the killer and discover the truth, it is far different than anything they could have imagined.