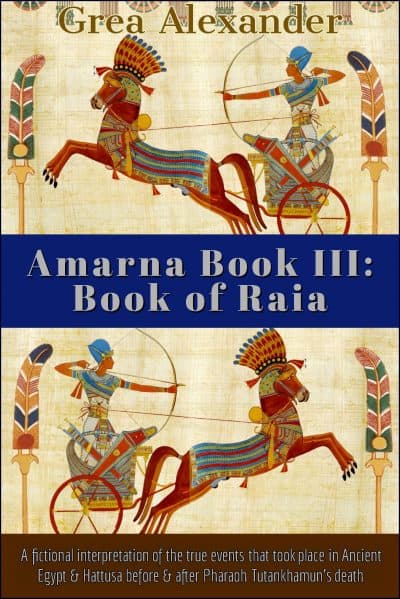 Hell hath no fury like a spider caught in its own web.

The gods, even in their rage, had never been more clear.

Yes. Even in their vengeance, the gods had never been more clear.

It’s all or nothing. Either the prophecy is fulfilled and both Egypt & Hatti find salvation or Mursili and his allies fail—plunging both kingdoms into indescribable darkness.

Behold. Even in the terrible deafening silence of their abandonment, the gods had never been more clear.

The time has come for judgment.